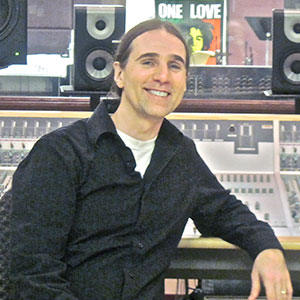 B.A. in Music Performance from Northern Illinois University
M.S. in Music Technology from IUPUI Indianapolis, IN