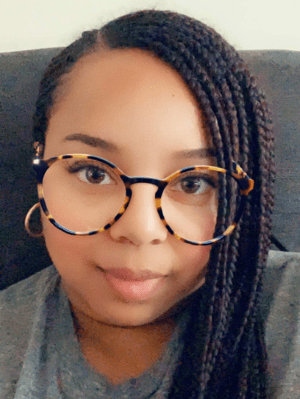 Alicia Diaz graduated from USF’s Radiation Therapy program in 2012. Alicia is also a registered dental assistant and eligible for national certification in Computed Tomography (CT). Her radiation therapy career began at a small cancer clinic on the south side of Chicago. Later, she went on to work at Northwestern Memorial hospital’s Proton Center in Warrenville and gained certification in Proton Therapy. After just one year, she became preceptor for new hires. For the last four years, Alicia has been working at Edward hospital where she is very involved in clinical education for radiation therapy students. She assists in staff training and the implementation of new radiation therapy procedures.

Alicia urges current students to keep in mind that “there’s always something to learn.” She encourages students to consider that in some instances, there could be more efficient ways to treat patients. Alicia says, “treat every patient with love!”