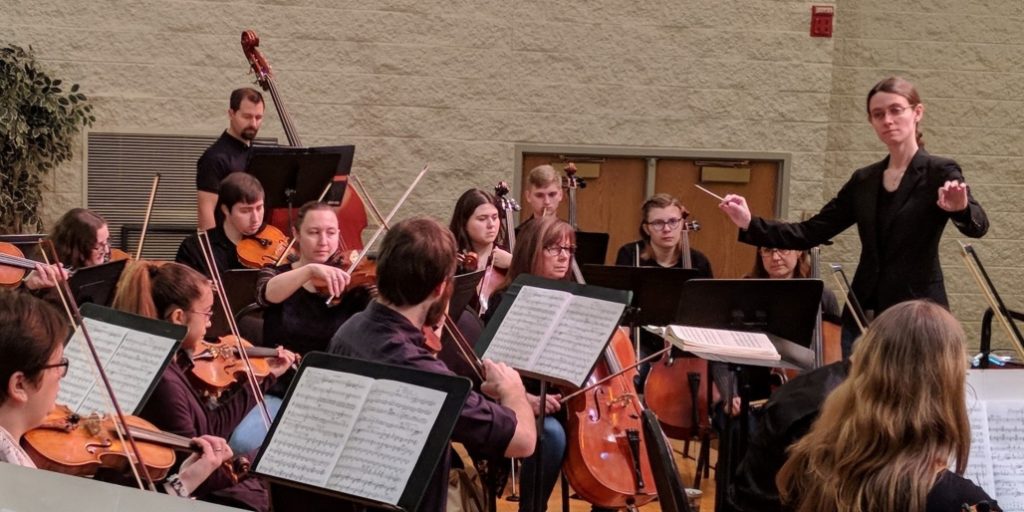 Welcome to Music at Moser! The University of St. Francis Department of Music and Performing Arts is proud to offer exciting music and theater performances to the Joliet and Will County communities. We invite you to join us at any of our upcoming events. All performances have open seating.

Prices are the same for all performances, unless noted otherwise in the event listing:

Songs of Peace – A Choral Concert

We want your feedback!

For website suggestions and corrections, please use the feedback form here.