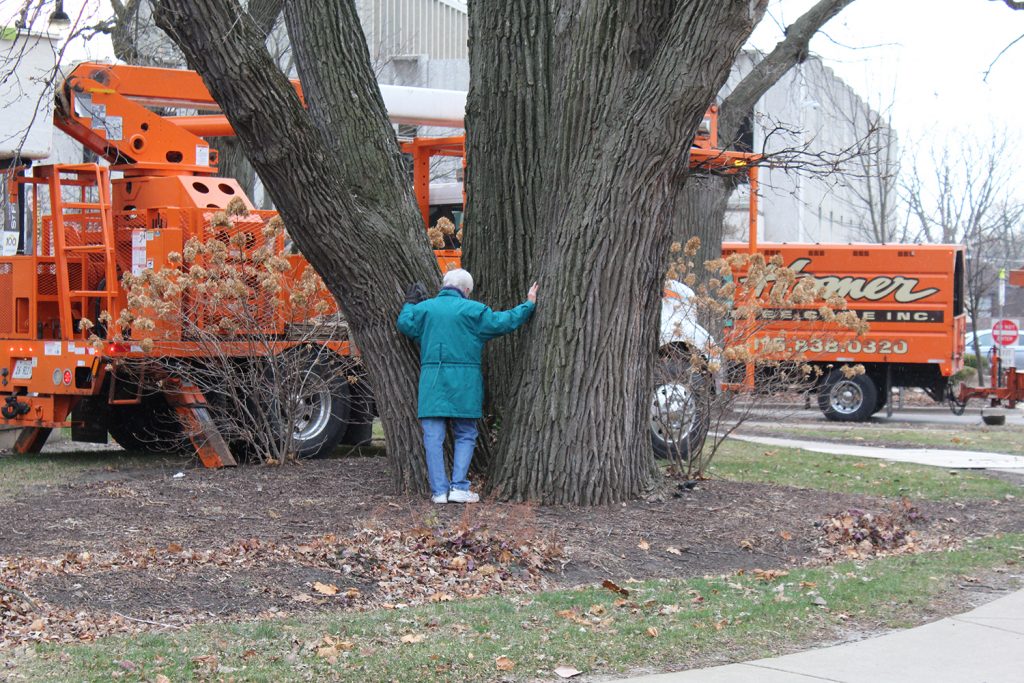 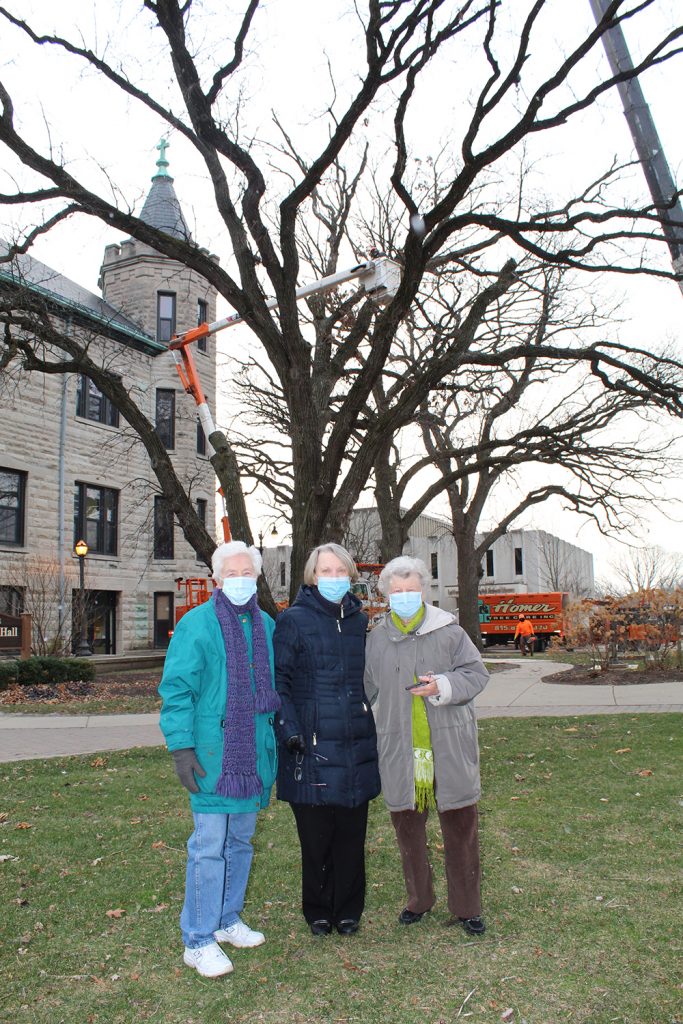 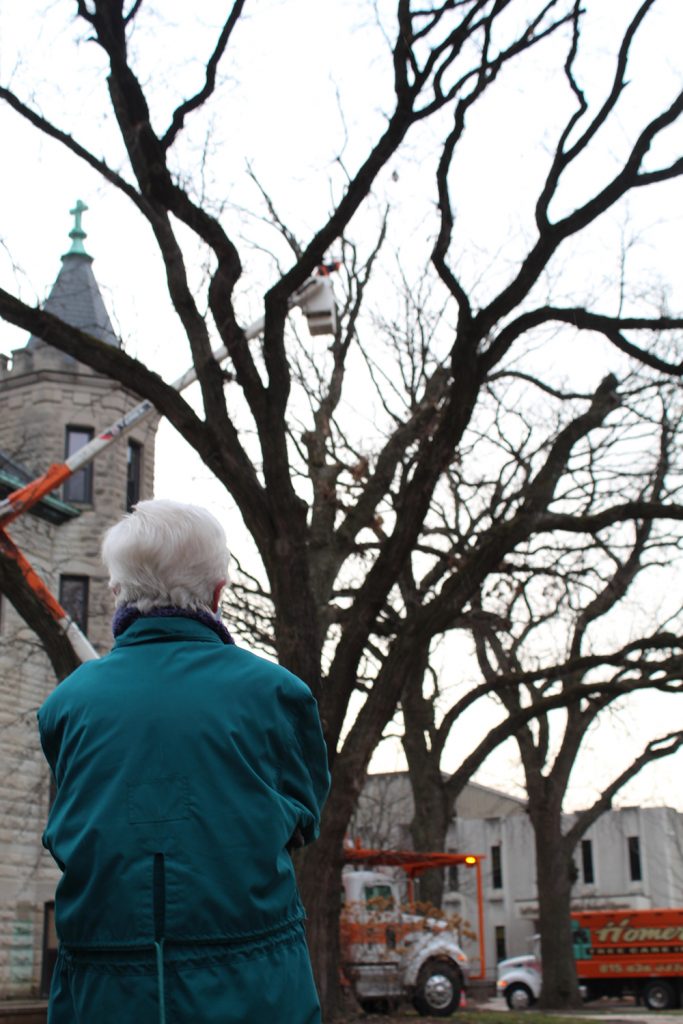 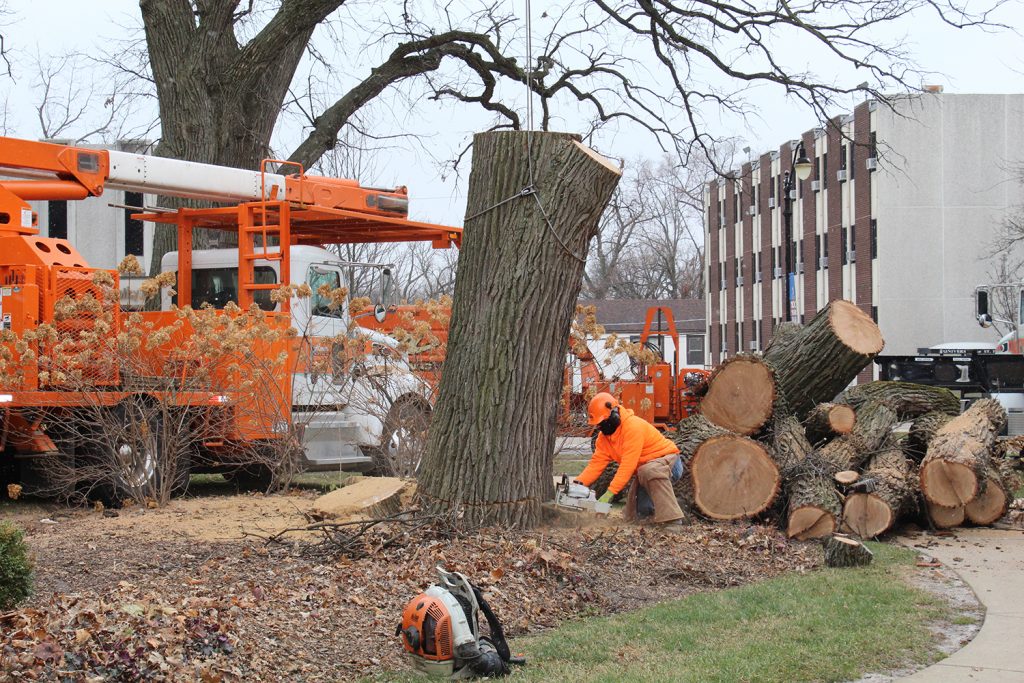 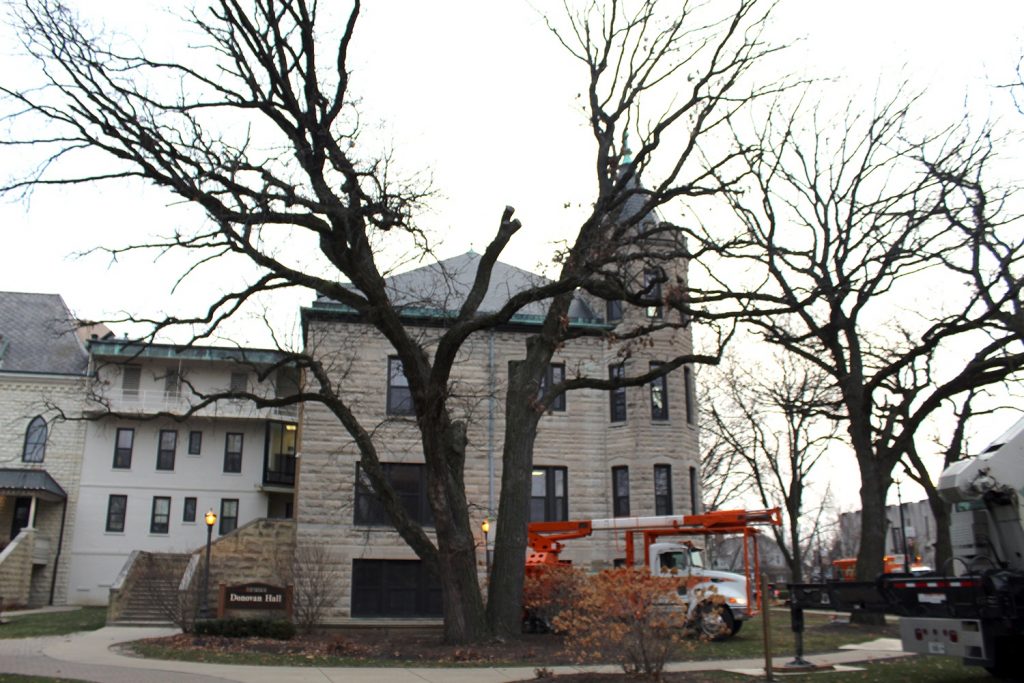 Joliet, Ill. – The Anti-Racism Committee of the Sisters of St. Francis of Mary Immaculate is sponsoring two live productions of Tolton: From Slave to Priest, the live theatrical one-man drama performed by actor Jim Coleman and directed by Leonardo Defilippis of Saint Luke Productions, as part of Black History Month. One production will take place at 4 p.m. on Thursday, Feb. 27, at the University of St. Francis in Sexton Auditorium (main USF campus located at 500 Wilcox Street in Joliet), and a second production will take place at 7 p.m. on Friday, Feb. 28, at Billie Limacher Bicentennial Park and Theatre, which is located at 201 West Jefferson Street in Joliet.

Tickets to the event are free but must be acquired in advance at either eventbrite.com or ToltonJoliet@gmail.com.

Tolton: From Slave to Priest is a powerful new live production based on the life of Rev. Augustus Tolton, the first African American priest. This compelling true story of courage, forgiveness, and reconciliation resonates deeply with modern American audiences. Bishop Joseph Perry of Chicago, postulator for Tolton’s canonization cause, is calling Tolton a production that will “inspire a new era of peace, hope and forgiveness in America.”

The production runs 75 minutes, and is suitable for middle school ages and up.

To characterize Tolton’s life as remarkable is an understatement. He was born a slave on a Missouri farm in 1854, and his mother risked everything to reach freedom in Illinois with her three small children. After settling in the town of Quincy, Ill., the family continued to experience hardships and prejudice. In spite of this, he persevered in his deep desire to become a Catholic priest. When every seminary in the United States rejected him, Tolton did not give up, and he was finally ordained in Rome. Upon his return to Illinois, Tolton worked tirelessly to serve people of all races, especially the former slaves who flocked to Chicago.

Tolton saw the Catholic Church as the antidote to the discrimination and rejection that he experienced in his own life. “It was the priests of the Church who taught me to pray and to forgive my persecutors,” he said. “We should welcome all people into the Church, not send them away.”

At the young age of 43, Tolton died after collapsing from heat exhaustion in Chicago. Now his cause for sainthood is moving forward, as more and more people are beginning to recognize the humble perseverance, courage, and compassion of this extraordinary man.

Currently celebrating 100 years of higher education rooted in Franciscan values, the University of St. Francis, in Joliet, Ill., serves close to 4,000 students nationwide and offers undergraduate, graduate, doctoral and certificate programs in the arts and sciences, business, education, nursing and social work. There are over 50,000 USF alumni across the globe. For information, call 800-735-7500 or visit stfrancis.edu.