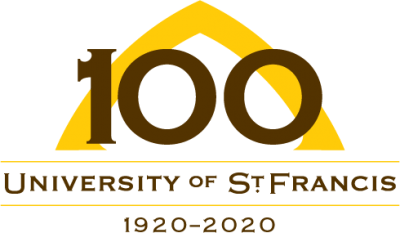 Give to the Centennial Campaign Now!

About the Centennial Gateway and Benoit Commons 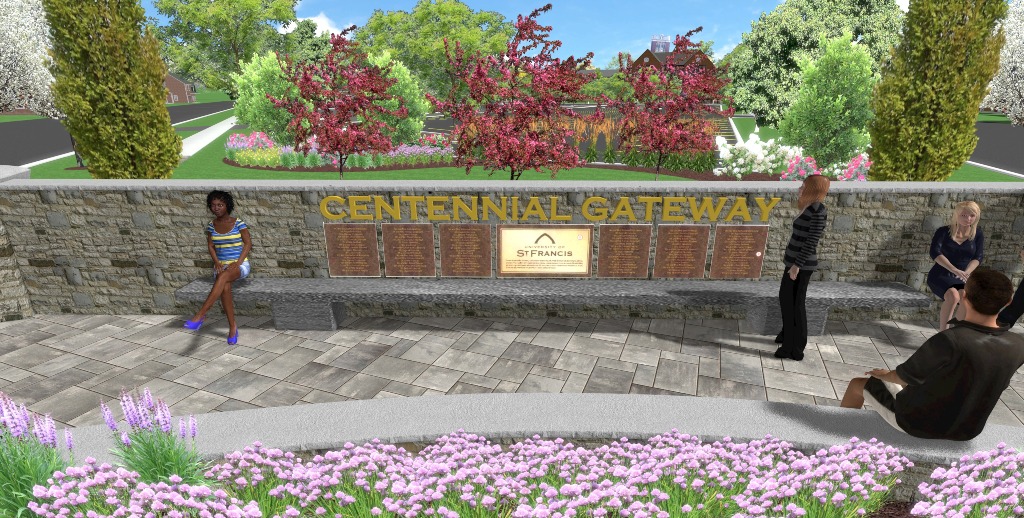 The Centennial Gateway honors the university’s 100-year heritage, recognizes USF supporters and provides a warm welcome to campus. The landscape design features a stone gateway and signage, a stone patio and seating area, a bronze statue of Saint Francis of Assisi with USF mascot Bernie St. Bernard, and thriving plants and trees. These special features welcome current students, faculty, staff, alumni and visitors to campus. Statues on college campuses become an important way to communicate heritage, pride and tradition. USF believes the statue of Saint Francis and the area around it enhances the campus environment and helps bolster recruitment efforts. The university also believes the charm, color, and beauty of the landscaping is a fitting remembrance of USF’s patron, who was known for his love of nature and creation. Spaces, such as this one, are the heart of USF’s mission as a welcoming community of learners.

The Benoit Commons creates an attractive, western entrance to the Quad between the Sullivan Center and Tower Hall, and a beautiful outdoor gathering area, which is needed now more than ever before. Margaret ’69 and Bill are long-time friends of USF, and Margaret recently celebrated her 50th Class Reunion. The Benoit Commons, complete with a water feature, provides the USF community with a space to study, reflect, collaborate, dine, and enjoy fellowship.

Student support is the highest priority of the university. Throughout USF’s 100-year history, we have welcomed students based on their talent and academic potential. By raising $1 million in new scholarship support by 2020, the University of St. Francis Centennial Campaign demonstrates USF’s commitment to affordable excellence and will ensure a USF education remains within reach of bright, hard-working students and families. USF is emphasizing two scholarship support areas that are critical to the university’s recruitment success and the overall quality of USF’s student body.

MERIT-BASED SCHOLARSHIPS
USF aims to strengthen its ability to attract the best and brightest students from Illinois, the region and the country through competitive scholarship support.

The Centennial Campaign goal for this initiative is $1 million.

The Quad on the main campus will be transformed. The space will create an attractive outdoor gathering area and a walkable link between USF’s LaVerne and Dorothy Brown Science Hall, Tower Hall, the Pat Sullivan Recreation Center and the Motherhouse. With the removal of St. Albert Hall, the campus will be opened up and the Quad will create a peaceful setting conducive to learning. Illinois native plants and gardens will be incorporated into the landscape design as well as a new water feature that will enhance the overall beauty of the campus. The commons seating area will provide space for students to study, collaborate, dine and enjoy fellowship.  Spaces like these, where relationships flourish, are a critical means by which student success is made.

The Centennial Campaign goal for this initiative is $500,000. 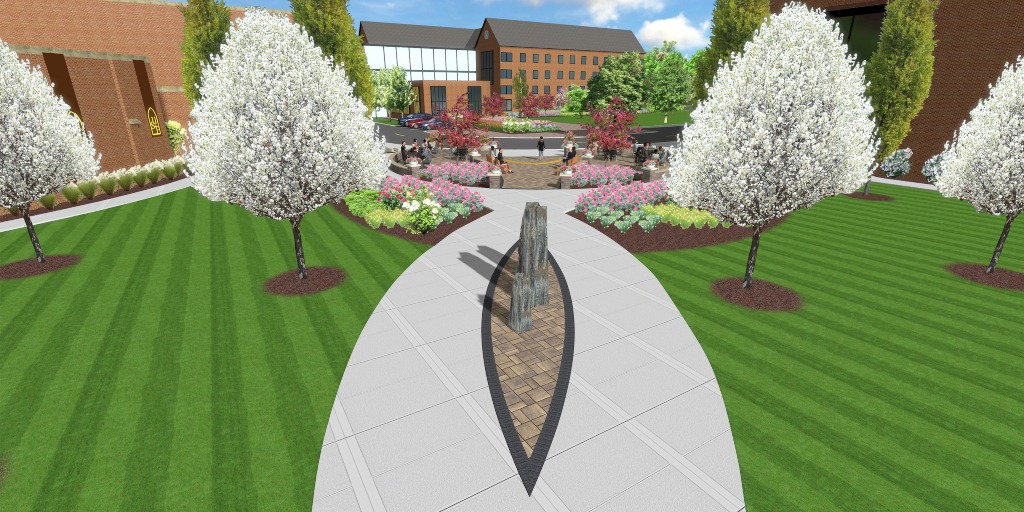 There are many recognition and naming opportunities available in the Centennial Campaign that will transform students’ lives for the better. A priority is to offer scholarships to offset the cost of higher education for deserving students. Donors can name an endowed scholarship for gifts of $25,000 and above. Donors can also add investments to the Professor LaRocco Scholarship and the Centennial Scholarship. With a $5,000 investment, you will help build the Centennial Gateway and have your name on the donor wall. There are many other naming opportunities for the quad, water feature, and more. To make an investment in the Centennial Campaign and the university’s second century, contact Regina Block at rblock@stfrancis.edu.

Recognition & Naming Opportunities, as of October 2, 2018 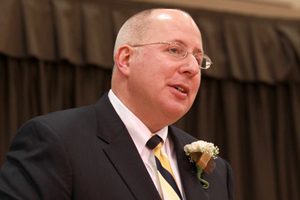 The University of St. Francis has come a long way since its establishment in 1920 by the Sisters of St. Francis of Mary Immaculate. Since that time, USF became a coeducational institution in 1971, developed an affiliation with the Saint Joseph College of Nursing in 1997, and was re-named the University of St. Francis in 1998. Each year along the path, this academic institution has maintained its focus on offering a Catholic, comprehensive educational experience, focused on Franciscan values and rooted in the liberal arts, to each and every student. All of us at USF are excited to celebrate this milestone.

As part of its 100-year celebration, USF is embarking on a Centennial Campaign with strategic initiatives that will help beautify campus, increase scholarships and honor our heritage. This campaign is an important part of how USF is enhancing the learning environment, showing its commitment to affordable excellence and ensuring a USF education remains within reach of bright, hard-working students and their families.

Donations to the Centennial Campaign would make meaningful tribute gifts to the university’s 100-year history. To those of you who have invested in the strategic priorities of this campaign, thank you. If you have not yet made a gift to our Centennial Campaign, I urge you to join us as we turn the initiatives into realities.

With your help, your participation and your prayers, I know that we will fulfill the needs of our university today as we continue to build a Franciscan future.

Giving Campaigns Magazine
Back to Top