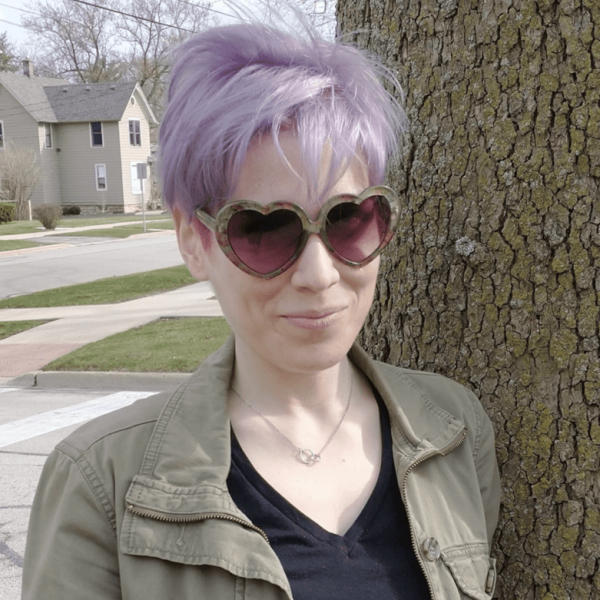 Looking for something new to read? Take a look at a new book published by USF adjunct instructor Lauren O’Connor: “Robin and the Making of American Adolescence.”

In O’Connor’s first semester at  USF, she teaches College Writing I and Introduction to Literature. Even though she is new to the university, she says she “already feels so at home!”

She shares that her book is about the social and cultural history of superhero Batman’s sidekick Robin, and how Robin was both a product and producer of the idea of the “American teenager.” The book looks at how adolescence intersects with a variety of identities, like race, gender and sexuality—all the while using Robin as a case study.

When asked why she chose this topic for her book, O’Connor responded, “I started my career as an adolescent counselor, and I felt really strongly while working in this field that the way we are taught to understand teenagers was not very accurate.”

She further explained that the stereotype of teens being dramatic, poor decision makers or overly emotional seemed reductive to her. She said that she chose to research Robin, in particular, because he is the oldest comic book teenager that is still around today, and many different characters have filled the role of Batman’s partner, so interesting comparisons can be made.

O’Connor also says the book was a revision of her doctoral dissertation.

“It was very long and involved,” she explained. “I spent about four years total conducting this research and writing the book.”

O’Connor mentions that she had a wonderful group of advisors and a great editor assisting her. Even though the process was long and time-consuming, she says she can’t complain because she “got to read lots of fun comics!”

The book has been described as entertaining and funny. O’Connor worked hard to make it accessible and compelling, while also delivering lots of information about teenagers in society today to the reader.

You can learn more and order O’Connor’s “Robin and the Making of American Adolescence” on Amazon, or on the Rutgers University Press website.

View all posts by Julie Futterer